Since 2012 we have produced high-end content with the best footballers in the world for the biggest broadcasters and brands. We are a team of sports journalists and filmmakers and the proud producers of Take the Ball Pass the Ball, a documentary featuring Leo Messi, Xavi, Andrés Iniesta, Thierry Henry and Pep Guardiola. We currently have multiple exciting projects in development.

At Zoom Sport we enjoy working with inspirational people and bringing their stories and achievements to life in film.

We are a young and creative team
with excellent contacts in the world of sport. 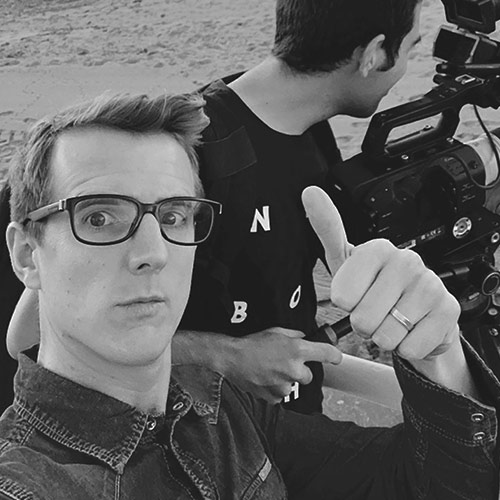 Given three words to describe himself, Duncan chose genius, hero and humble. But most people know him as an average to poor footballer with a gluten allergy. Duncan set up ZoomSport in 2012 to escape the stationery cupboard he’d spent two seasons locked inside commentating the Premier League.

Fun Fact: Due to his beaky nose and bird-like features, Duncan is often fed pieces of stale bread by old people. 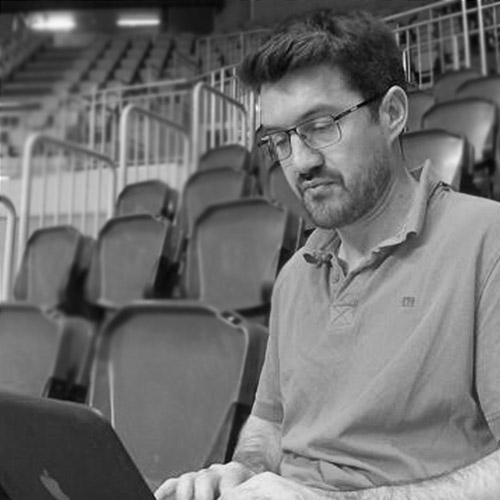 Before he signed for ZoomSport, Marc spent 10 years working at Barça TV. As one of just three people at the channel, Marc gained wide-ranging experiences from presenting shows to installing satellite dishes. During the financial crisis in Spain when hospitals couldn’t afford anaesthetists, they employed Marc to put the patients to sleep by talking to them about football tactics.

Fun Fact: Marc’s jeans are so baggy that a stray cat once climbed inside and slept there for an entire afternoon. 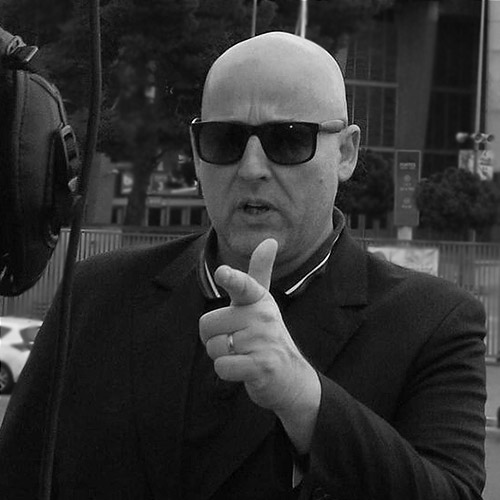 When Graham lost his hair aged 11 he experienced what doctors have since diagnosed as the “Reverse Samson” – the strength he gained that day meant he would never again feel the effects of a hangover. Graham is a vastly experienced and respected journalist and author, two of his books have won awards, while the third “Moyes: Man United’s Messiah” was a flop selling just 19 copies.

Fun Fact: Graham invented the sock in 1974 but lost a long and financially crippling legal battle over the patent, leaving Graham bankrupt and determined to never wear socks again.

Víctor was raised by wolves, which explains his incredible stamina, reflexes and eye for a good image. Víctor is so obsessed with video games that he recently converted his entire house into a Call of Duty set – he was arrested for possession of two sub machine guns, an assault rifle and seven grenades. He currently lives with his mum.

Fun Fact: Víctor was four times winner of the prestigious Catalunya’s Biggest Calves award from 2014-2017. This year he was disqualified after being caught inflating his calves with a bicycle pump. 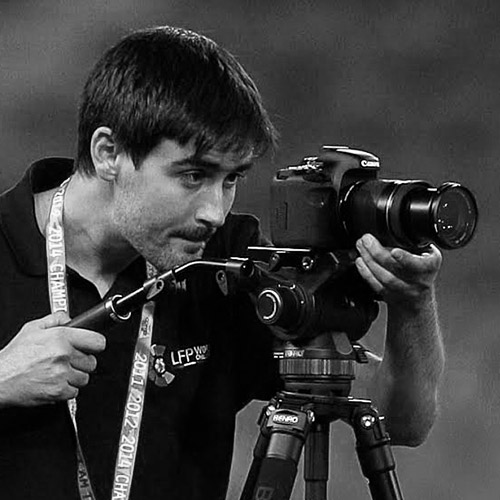 Take The Ball Pass The Ball

The Barça Model: How Football Should Be Played

Clients we have worked with recently

For all general inquiries:

VISIT US IN BARCELONA